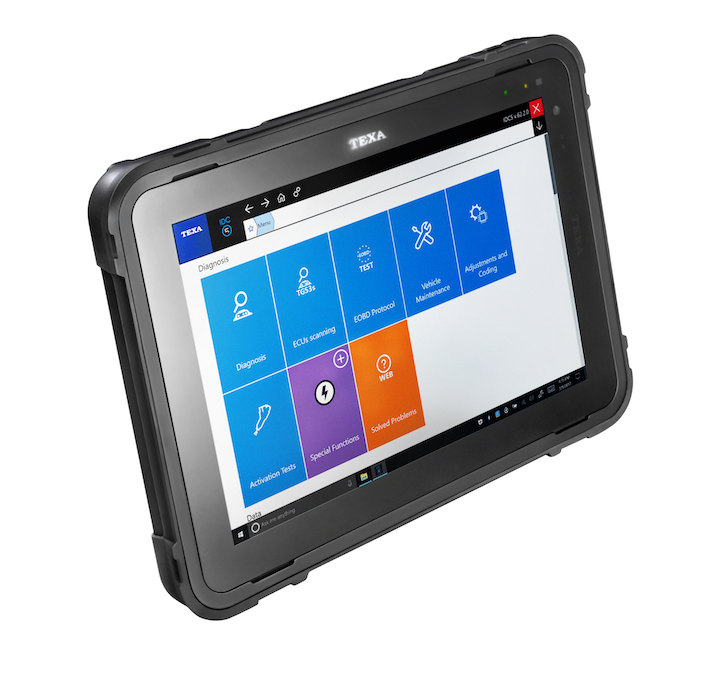 The TEXA USA Axone Nemo is a proprietary display device that was fully developed in-house, according to military standards for ruggedness and water resistance. The device runs a full open version of Windows 10 Pro as its operating system allowing additional programs and services to be loaded thanks to magnetic expansion modules. The operating system is supported by an Intel Quad Core processor, 256 GB SDD hard drive, 8 GB of RAM and boasts two 5MP cameras, in a complete sealed rugged outer shell and topped of with a 12" Gorilla glass screen.

Fill out the form below to request more information about Axone Nemo.

Considerations for mobile device usage in the shop

Erica Schueller
May 7, 2019
More in Shop Computers and Tablets 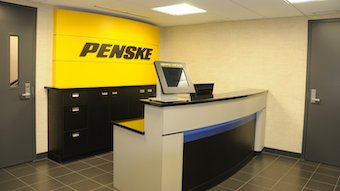 Real-world use of mobile devices in the shop

The Penske team utilizes ruggedized tablets in the shop for a number of tasks.
Fleet Maintenance staff
May 7, 2019
Computers and Software

Working with a service provider for mobile device management

An overview of the process service providers use to analyze and implement a program for managing laptops, tablets, and smartphones in a vehicle maintenance operation.
Fleet Maintenance staff
May 7, 2019 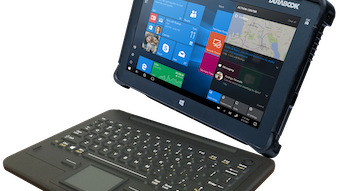 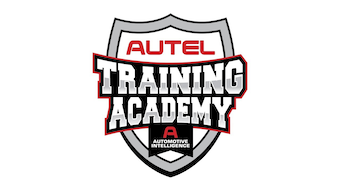 This video covers the process on why and how to perform a backup on a MaxiSYS tablet.
Jul 30, 2018 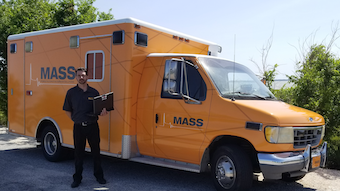 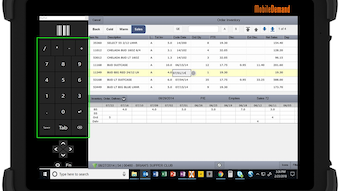 xKeyPad is a productivity tool used to enter numbers faster with a persistent numeric keypad.
MobileDemand
May 11, 2018 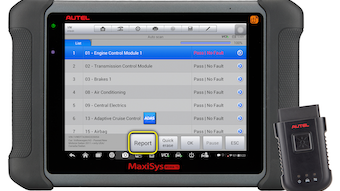 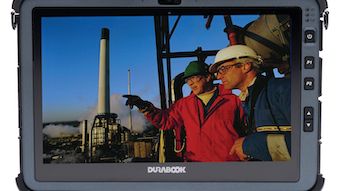 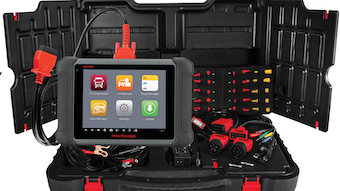 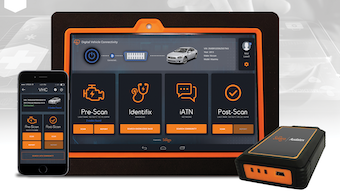 This video shows an overview of Manager SE with the medium and heavy duty truck models.
Apr 4, 2017