The company teamed up with James Cameron, director of 2009 film Avatar, to debut Vision AVTR. 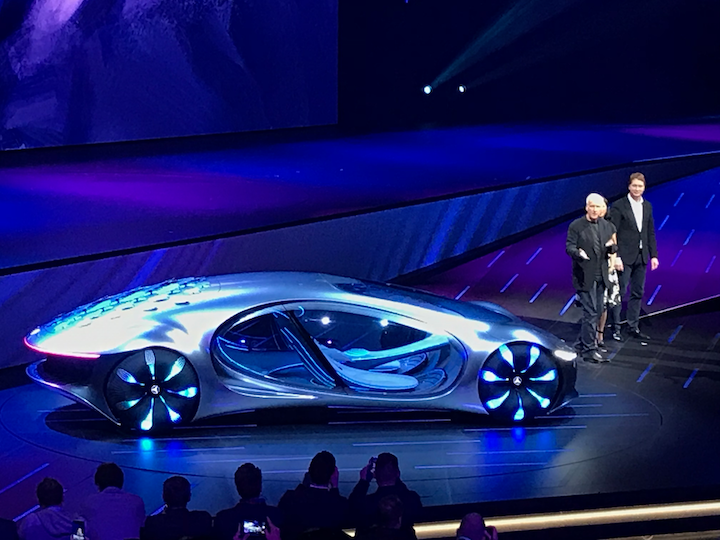 James Cameron, director of Avatar, and Ola Kallenius, chairman of the board of management of Daimler AG and head of Mercedes-Benz, showcase Vision AVTR.

Automotive company, Mercedes-Benz, showcased an Avatar-inspired concept car Monday night during CES 2020 in Las Vegas. The announcement came from Ola Kallenius, chairman of the board of management of Daimler AG and head of Mercedes-Benz, before he left the stage only to come back riding in the new car on stage.

The futuristic car was created alongside film director James Cameron and is based on biometric connections with the goal of merging human and machine together. With the car being autonomous, it does not have a steering wheel or pedals. It is controlled by a touch pad on the center console.

The Avatar-inspired car uses sustainable material inside the vehicle as well as displays nature scenes on the dash, which Kallenius notes “blurs the borderlines between nature and [the] inside.” The car also comes equipped with aero dynamic, scale-like flaps on the outside, mimicking hair of an animal raising.

The presentation concluded with a glimpse of concept art for Avatar 2. The sequel is set to be released December 2021. 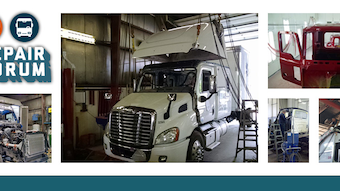 The third edition of the event is scheduled for Tuesday and Wednesday, March 24-25 in Fort Worth, Texas.
HD Repair Forum
Jan 7, 2020 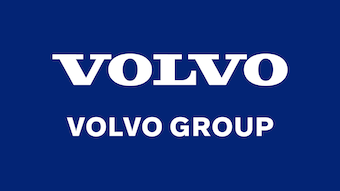 This alliance will entail transferring ownership of the complete UD Trucks business globally from the Volvo Group to Isuzu Motors.
The Volvo Group
Dec 27, 2019 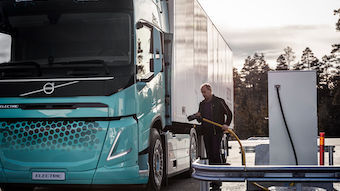 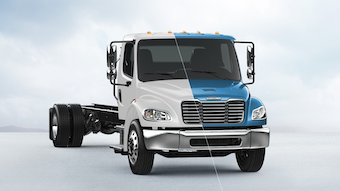 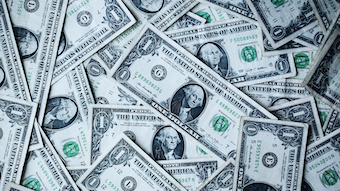 Wadena County, Minn., has proposed a change to the purchasing strategy regarding their fleet vehicles.
Dec 2, 2019 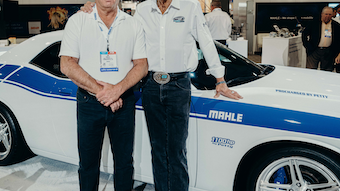 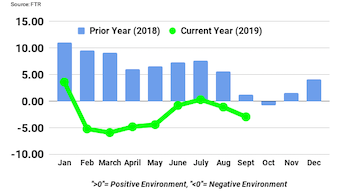 The -2.94 index was the lowest reading since May, reflecting a relatively weak environment for carriers.
FTR
Nov 19, 2019 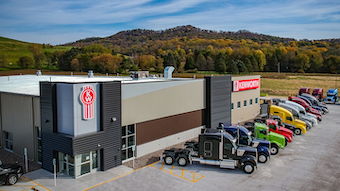 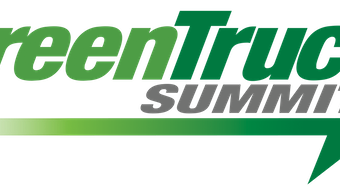 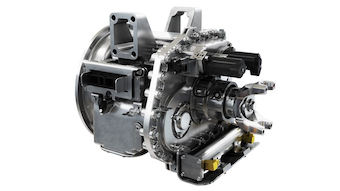 The Volvo FL Electric and Volvo FE Electric trucks have been developed for distribution, refuse handling, and other urban transport applications.
The Volvo Group
Nov 11, 2019
Vehicles

The report indicates the highest level since November 2018, but still far below a year ago.
FTR Associates
Nov 5, 2019