Nikki Haley, U.S. Ambassador to the United Nations (2017–2019), to give keynote during the NTEA Annual Meeting. 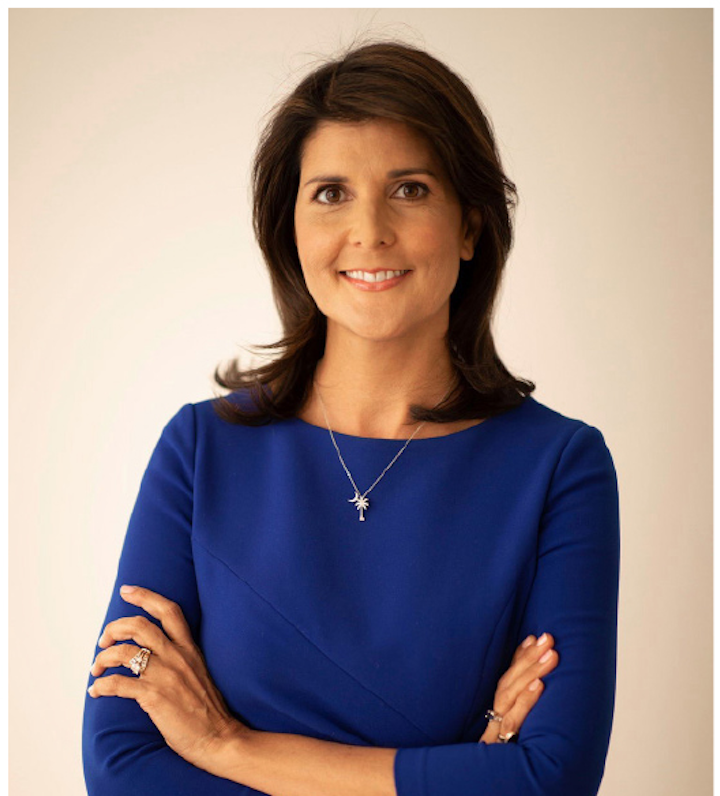 As U.S. Ambassador to the United Nations, Haley helped introduce reforms that made the organization more efficient, transparent, and accountable. In a two-year period, she negotiated more than $1.3 billion in savings, including making UN peacekeeping missions more effective while improving their ability to protect civilians. Read more about Haley.

Tickets for NTEA’s Annual Meeting, sponsored by Ford Commercial Vehicles, will be available for purchase when registration opens in October, which includes special discounts for active NTEA members. Breakfast will be served during this event.

Top themes from the transportation industry at CES 2020 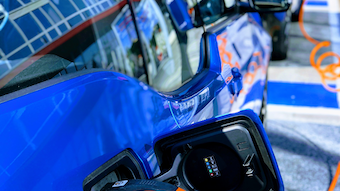 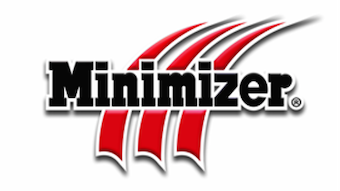 Premier Manufacturing Co.’s sales, operations, and management will work closely with Minimizer to develop an overall strategy for growth and expansion of Premier and Minimizer branded products.
Minimizer
Jan 21, 2020 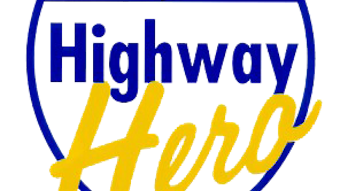 'This acquisition enables us to further position the company as a premier supplier of electrification technologies for commercial vehicles,' said Jay Craig, CEO and president, Meritor.
Meritor Inc.
Jan 21, 2020 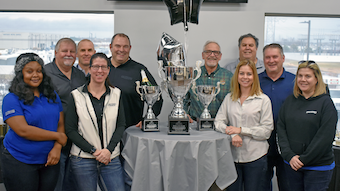 The committees have been established to address the macro-level issues found throughout the heavy duty collision repair industry and are co-chaired by leaders from various segments of the market.
HD Repair Forum
Jan 21, 2020 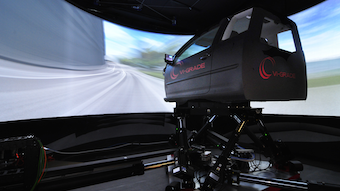 Goodyear has selected a COMPACT Simulator delivered to the company’s innovation center in Luxembourg and a Dynamic Driving Simulator DiM250 that will be installed in Akron, Ohio.
Goodyear Tire & Rubber
Jan 21, 2020

The report identifies the role of local, state, and federal government activities and the impact such actions have in the development of autonomous trucks.
American Transportation Research Institute (ATRI)
Jan 21, 2020

As these vehicles are aging, the risk of catching fire increases.
Jan 21, 2020
Industry News

FTR reports trailer order down again in December to 16,500 units