ProMaxx repair kits are engineered to improve ease and repair times when removing and repairing the exhaust manifolds in Dodge, Ford, GM and Jeep engines. 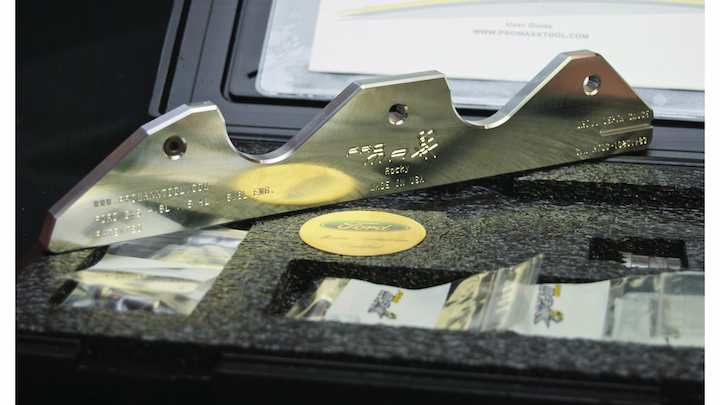 The ProMaxx Tools Rocky exhaust manifold stud repair tool, for use on both two and three valve versions of the 4.6L, 5.4L and 6.8L V-10 Ford gas engines.

ProMaxx repair kits are engineered to improve ease and repair times when removing and repairing the exhaust manifolds in Dodge, Ford, GM, and Jeep engines. The solution is a complete system that targets three major challenges when removing broken exhaust manifold bolts: accessing the damaged stud, centering the hole, and drilling straight. The kit ensures precise alignment by machining dead-center and perfectly perpendicular to the surface of the head while in the vehicle without removing the cylinder head. This is a risky repair since each one encountered is unique and, frankly, unpredictable in terms of the process and cost to remove them -- until now. The device features several innovative pieces that ensure success when making the repair. A precision CNC- machined aluminum ProPlate is fitted with a made-for-life hardened steel bushing, along with machine-turned stainless steel fasteners that ensure perfect alignment over the damaged stud when mounted to the cylinder head while in the vehicle. Special triple-fluted machine-turned tooling bits that exceed aerospace specifications can cut through the hardest of damaged bolts found in gas and even hard-working diesel engines. The tooling is precision-made to eliminate bit wobble and includes a micro-edge that seats the bit within five seconds. This results in dead-center alignment of the stud and quick machining – usually 40-50 seconds.

“Engineering the system to machine accurately solves only part of the challenge,” says Jeff Del Rossa, president of ProMaxx. “The other half is breaking the grip of the damaged stud lodged in the head.”

During duty cycles, e.g. starting and stopping the engine, cylinder head temperatures can range from zero to 1,000 degrees under normal conditions when driving in cold or hot climates. Add extreme conditions, such as towing heavy equipment or carrying large payloads, and cylinder head temperatures can rapidly climb to over 1,200 degrees. These extreme temperature variations twist and warp the exhaust manifolds, resulting in sheer and tension forces on the retaining bolts or studs.

“Most technicians believe the rust belt states have a monopoly on these repairs. Cold or hot climates really don’t make much difference where these parts fail; it happens everywhere. It’s just a matter of when they will fail, not if,” says Marvin Stach, regional sales manager for ProMaxx.

When the manifold tensions the stud, the material eventually becomes “plastic,” in engineering terms, and does not return to its original length, but becomes deformed by stretching beyond limits and fails, usually breaking just below the surface of the cylinder head. This stretching, or tensioning of the stud, breaks the core of the stud first, and then unwinds the threaded portion, turning the thread into a lock washer boring into the soft aluminum core, lodging the stud fast. This lock washer effect, or burr as it is most commonly referred to, increases the complexity of removing the damaged remnant. This usually results in a broken extractor when attempts to dislodge the remnant stud fail. The exhaust manifold repair kit from ProMaxx includes the ProCutter, a cool little device that, when positioned in an air or electric drill after boring a hold dead-center, can deburr and flatten the stud, remove the corrosion in the tapped hole, and make it look like new -- ready for extraction in just under five seconds. The technician can now tap the ProTractor screw extractor in and back the damaged stud out.

ProMaxx recommends the extractor only be inserted for about 1/4” for two reasons. First, the machining operation is so precise and accurate, commercial screw extractors are more effective simply because the hole machined in the damaged stud is in the tolerances of the extraction device. Secondly, limiting the depth of the screw extractor will speed the machining process and ease extraction in the event it was to fracture. This is yet another distinct advantage of the ProMaxx system is that it can facilitate removal of a broken extractor without removing the cylinder head and sending it off to a machine shop. This costs the service center dearly involving a 10-hour removal and replacement, machine shop time, and service center lift time the vehicle ties up.

The ProMaxx ProPlate and machining operation is so accurate, that simply by placing it back on the cylinder head, a technician can facilitate boring through a broken extractor, dramatically reducing the probability of cylinder head removal.

When this happens, ProMaxx offers free technical support to those customers who have purchased their kits for these and more difficult situations. “We frequently receive calls from do-it-yourselfers to expert technicians who haven’t tackled this type of repair before and are about to,” says Del Rossa. “It doesn’t really matter who calls. We share our expertise willingly to help them complete the repair faster and more safely -- minimizing risk to the technician, the service center and the customer’s vehicle.” 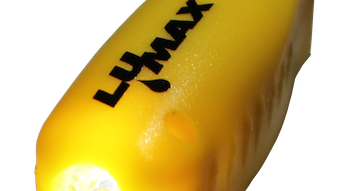 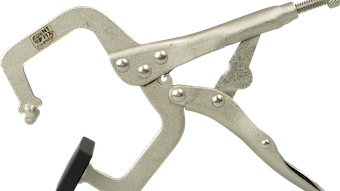 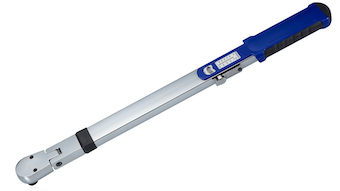 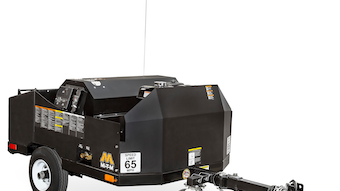 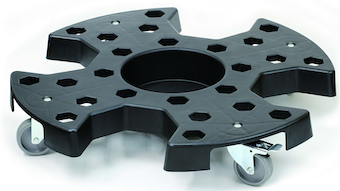 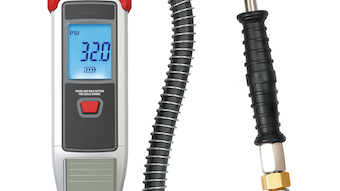 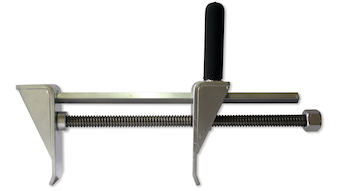 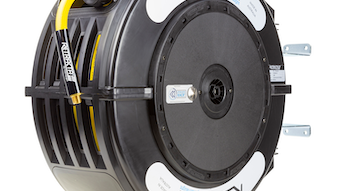 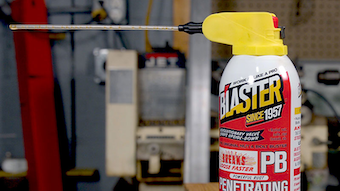