Not all faults are created equal; not only do they vary in severity levels, but certain faults also take diagnostic precedence while others should be ignored completely. 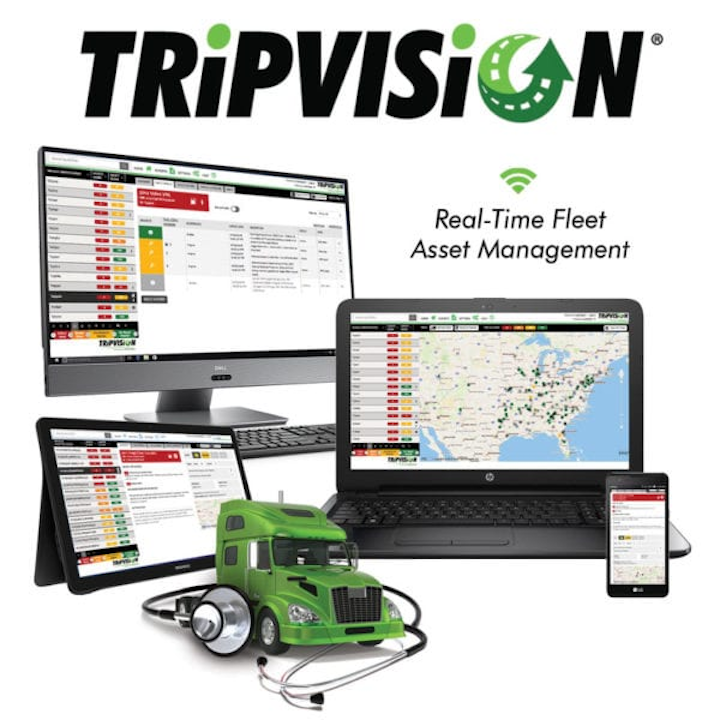 Not all faults are created equal; not only do they vary in severity levels, but certain faults also take diagnostic precedence while others should be ignored completely. In this tech tip, we look at faults that may be active and can have a high associated count but should be ignored by the technician or fleet dispatcher.

Some faults have a high rate of occurrence, but a low, or nonexistent, impact. For example, we recorded instances of a fault occurring across various vehicles more than 2,000 times, but only had one occurrence of being an active fault. This particular fault we observed would trigger a high severity rating in services that rank faults based on their perceived impact on the vehicle. These often occur because of a unique vehicle state, such as the first few seconds of the engine startup, and do not accurately represent a problem on the vehicle. We call these transient faults. While many technicians can spot these faults, there are steps to take to reduce their occurrences and help avoid situations where dispatchers act incorrectly when detecting one of these faults remotely.

The first step for a technician is to simply be aware these issues exist, learn to spot them, and choose to ignore them. Take note of faults that only appear briefly and always during the same event, such as the initial crank of the engine. By regularly detecting these faults, you will start to develop a pattern for each OEM component you diagnose and repair. Recognizing common transient faults on popular components will help you spot these faults on newer vehicles that contain familiar components.

To alleviate unnecessary routing of a vehicle to a repair facility, utilize a real-time fleet asset-management solution that is configurable to your needs. For example, TripVision by Noregon allows users to edit or create action plans for vehicles down to the fault level. If a transient fault is making a vehicle appear to have a more severe issue than it truly does, technicians can pinpoint these faults and edit the action plan. For example, the new plan could include directions for the dispatcher to monitor the fault for a few minutes to see if it goes away, rather than immediately routing to a service center or the side of the road.

To reduce the occurrence of transient faults, ensure your vehicle’s electronic components, or ECUs, are running the latest software version. OEMs are often aware of common transient faults on their components and update their component’s software to reduce instances of those faults. Using JPRO, Noregon’s advanced in-shop diagnostic and repair solution, components are automatically identified, down to the serial number and software version, allowing users to recognize when a component’s software is not the most recent edition. It is highly recommended to send that vehicle to the dealership to reflash the component to experience the fewest issues with that component.

Transient faults will remain an inevitable aspect of diagnosis, so it is important for all members of an organization who may react to faults be able to spot them. Train team members to recognize these faults, update action plans to help dispatchers avoid making incorrect, hasty decisions, and keep your vehicles’ ECU software versions updated to avoid complications caused by transient faults.

Ask the Expert: Why is tool calibration important?

Ask the Expert: In what ways can telematics help keep me and other drivers safe during the winter?

Tech Tip: Look for features that increase accessibility under the hood

Tech Tip: Consider features that increase ease-of-use in the shop 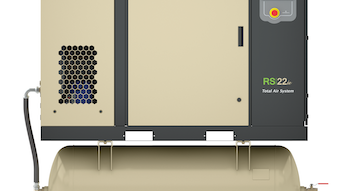 Ask the Expert: What equipment do I need to maintain my compressor’s performance?

Proactively protecting a compressed air system is as essential as selecting the right equipment in the first place.
Ingersoll Rand
Jan 9, 2020 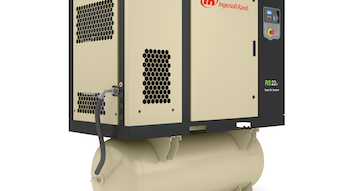 Ask the Expert: How do I understand how to evaluate my shop’s energy usage, and why does this matter? 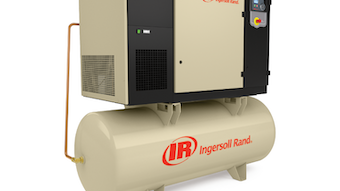 Ask the Expert: What should I think about when selecting a new air compressor?

Compressor equipment is more efficient and powerful than ever before, so if sized correctly for the application, a compressor can produce the same overall power with less horsepower.
Ingersoll Rand
Jan 9, 2020 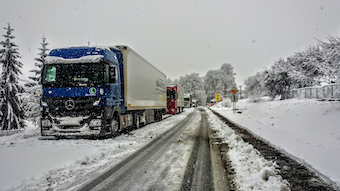 Ask the Expert: How can I best prepare my fleet vehicles for the winter? 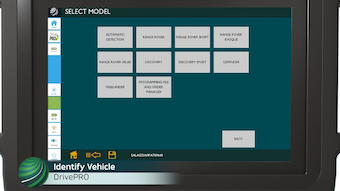 Pump pressure can be used to diagnose a weak or failing pump.
Opus IVS
Dec 23, 2019 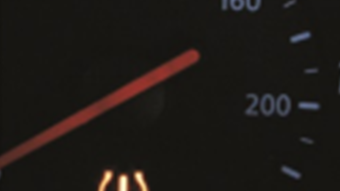 Use a TPMS vehicle inspection report to educate customers on TPMS service their vehicles may require.
Bartec USA, LLC
Dec 23, 2019 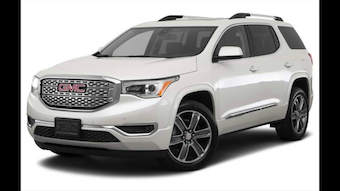 VIDEO: Tech Tip: Learn how to perform an OBD relearn for a 2014 GMC Acadia

In this video, ATEQ shows how to perform an OBD relearn with the ATEQ VT56 with patented Sync-ID technology for the 2014 Acadia.
ATEQ TPMS Tools, LC
Dec 23, 2019 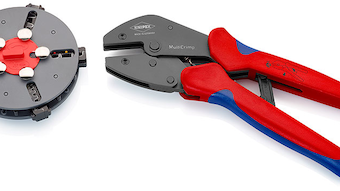 Tech Tip: Use the right crimper for the proper wire and end connector

Most users treat wire crimping as something that doesn’t require any specific requirements as far as how to use the tool.
KNIPEX Tools LP
Dec 23, 2019 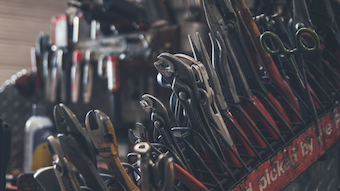 Tech Tip: Never weld, drill, or modify a tool for any other purpose

While modifying a tool takes ingenuity and creativeness, there are several reasons it should not be done.
KNIPEX Tools LP
Dec 23, 2019 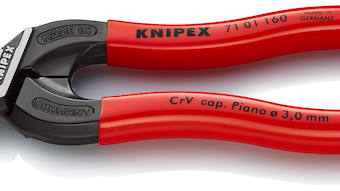 Tech Tip: Know the difference between a bolt cutter and a wire rope shear

Ask the Expert: Is there a difference between a diagonal cutter and electronics' pliers when cutting cable ties?

Diagonal cutters work well for cutting a variety of different wire sizes and solid materials, but they are not ideal for cutting zip ties or cable ties.
KNIPEX Tools LP
Dec 23, 2019

Advanced e-tools, such as diagnostic and repair applications, require constant usage and practice to remain proficient due to coverage updates, enhanced features, or changes in design.
Noregon Systems, Inc.
Sep 16, 2019

Video: Tech Tip: How to perform a manual relearn on a Chevy vehicle

In this video, ATEQ discusses how technicians should use the VT36 or VT31 TPMS Activation Tool to reset TPMS on a Chevy Trax.
ATEQ TPMS Tools, LC
Oct 24, 2019

Video: Tech Tip: Why it's important to program TPMS sensors