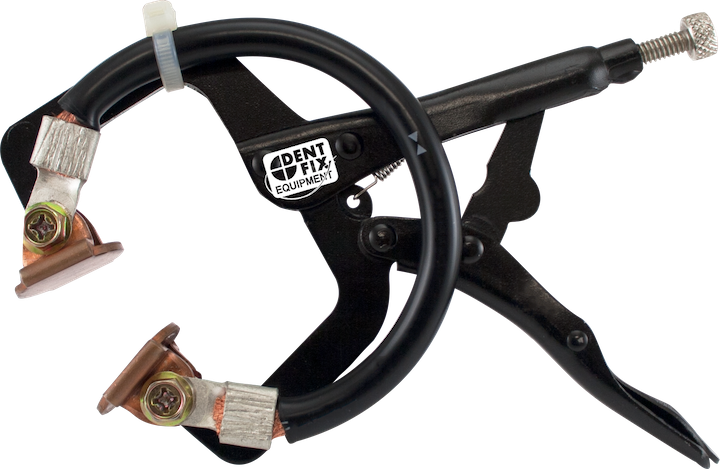 The Dent Fix Shunting Pliers, No. DF-SP360, allow non-conductive coated metals, like an E-coat, to accept squeeze-type resistance spot welding (STRSW). The heavy duty copper pads and thick wire attachments shunt or redirect the current to bypass the non-conductive coating and eliminate the need to remove the entire coating. To use, remove the coating from only the outside surfaces, position the shunting clamp at the spot weld site, and the spot weld is made at the adjacent site. The current chooses the path of least resistance when confronting the non-conductive E-coat, the shunting pliers facilitate the electrical current from one side to the other, and the E-coat at the mating surface burns away.

Allows for STRSW and weld bonding of panels with non-conductive coatings like E-coat or adhesives.

Dent Fix developed this version of the tool in response to the high amount of frustrated customers who, after reading the iCAR bulletin, were unable to source the tool themselves, according to the company. As a result, the Dent Fix Shunting Pliers, No. DF-SP360, was born and now much of the factory-installed E-coatings on vehicles can be saved during the repair process.

Researched, developed, and engineered in the U.S.A. Made in Taiwan.

Individually boxed, one unit per box. For display, suggested placing is next to the welding supplies.

To view a video demonstration of this product, visit VehicleServicePros.com/21089617. 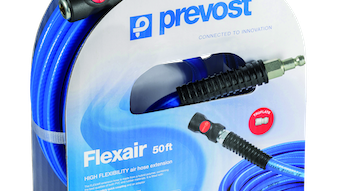 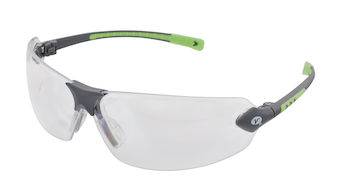 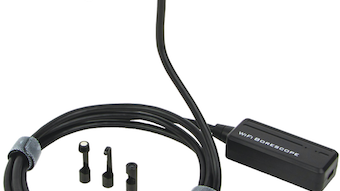 The Wi-Fi Borescope uses a compact, high-resolution, multiple-aspect camera (up to 1080p) and adjustable LED lighting to give technicians different views without teardown.
Cal-Van Tools
Sep 3, 2019 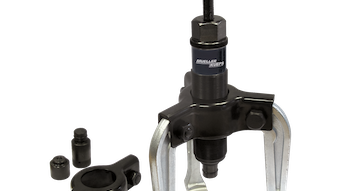 The Hydraulic Puller is designed to help remove all kinds of shaft fitted parts such as bushings, bearings, and more.
Mueller-Kueps LP
Sep 3, 2019 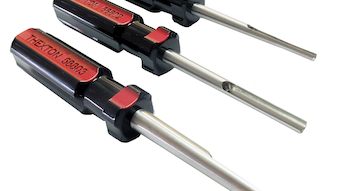 The Professional Deutsch Terminal Release Tool Kit is designed for any repair or maintenance that involves replacing a terminal or faulty wire leading into a terminal in Deutsch circuits.
Professional Distributor staff
Aug 2, 2019 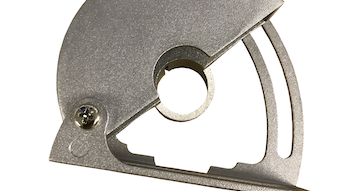 The Adjustable Wheel Cover allows technicians to cut off parts without damaging the surface below the part, increasing their cut time with no worries.
Professional Distributor staff
Aug 2, 2019 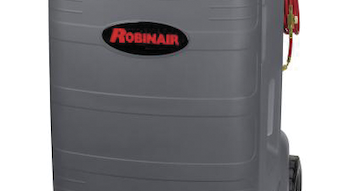 The 17800C Multi-Refrigerant Machine is designed to recover, recycle, recharge, and evacuate many different refrigerants, and is ideal for applications that use a refrigerant other than R134a.
Professional Distributor staff
Aug 2, 2019 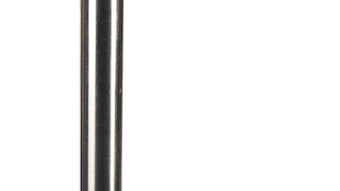 The Lincoln Lift-Action Multi-Fluid Pump is a transfer pump for the automotive, trucking, agriculture, and construction industries where specialized fluids are being moved.
Professional Distributor staff
Aug 2, 2019 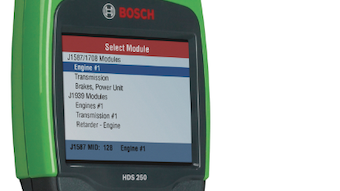 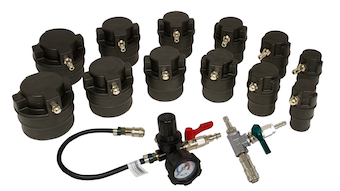 The Lisle Turbo Air System Test Kit with Smoke Adapter helps locate air leaks in components by plugging the output side of the turbo and the intake inlet.
Professional Distributor staff
Jun 6, 2019

This nozzle is designed to operate easily to clean up and wash off vehicle residues.
Professional Distributor staff
Jun 6, 2019

The Mighty-Seven 1/2' Drive EZ Grease Series Impact Wrenches are designed to be easy to maintain for the end user.
Professional Distributor staff
May 2, 2019

The Metal Marker allows users to mark a wide range of metals with a permanent mark within seconds, for easy identification of tools and equipment.
Professional Distributor staff
May 2, 2019